Visiting any national park during peak season brings it challenges, but we often wonder if the off season will allow enough outdoor activities and allow visitors to witness all of their beauty. We checked out some of Utahs top attractions in January and can now give you 6 reasons why you should visit Utah’s National Parks in the winter.

In the summer months, the parks roads are closed to vehicles making the only possible way to get from point A to point B is by the park’s public shuttle bus. This makes for long lines or extra trekked miles to arrive at trailheads which we’d rather avoid! During the winter months, vehicles are allowed down Zion Canyon Scenic Drive which gives you the opportunity to see the park at your own pace (or even from just the car!) and gives you ample access to parking near the most popular trailheads.

Undoubtedly the most popular hike in Zion, Angel’s Landing pulls in hundreds of visitors each day. This makes the 4.4 mile out and back trek that embarks upon 21 switch backs and shared use of chain ropes not only unenjoyable, but at times dangerous. We hiked Angels landing easily with a pair of crampons in February and were able to enjoy the views without the crowds.

The Canyon. With Snow. Enough said.

Prices at this exclusive resort can run you close to $3500 a night in peak season! During the winter we were able to book a room for less than $2000 and it was all inclusive of food and alcohol. Worried you won’t be able to enjoy the pool? Don’t because it’s heated year round and even in the middle of January, you’ll need to escape from the desert sun! If it can be sizzling hot in the winter, we don’t even want to know what it feels like in June.

With only 64 permits per day given out, 48 of them by an online lottery system, and an additional 16 each day for walk-ins at the Kanab National Park Center. Your chances of scoring tickets for this are much higher December – February when there are reportedly less people arriving for same day tickets.

This popular canyon near Lake Powell and in the middle of Navajo Nation also requires a tour and a permit to access. However, it is possible to access the canyon from the Antelope Point Public Boat Ramp via kayak. If you’re brave enough to face the water in winter temps – you’d have the lake and the canyon all to yourself! 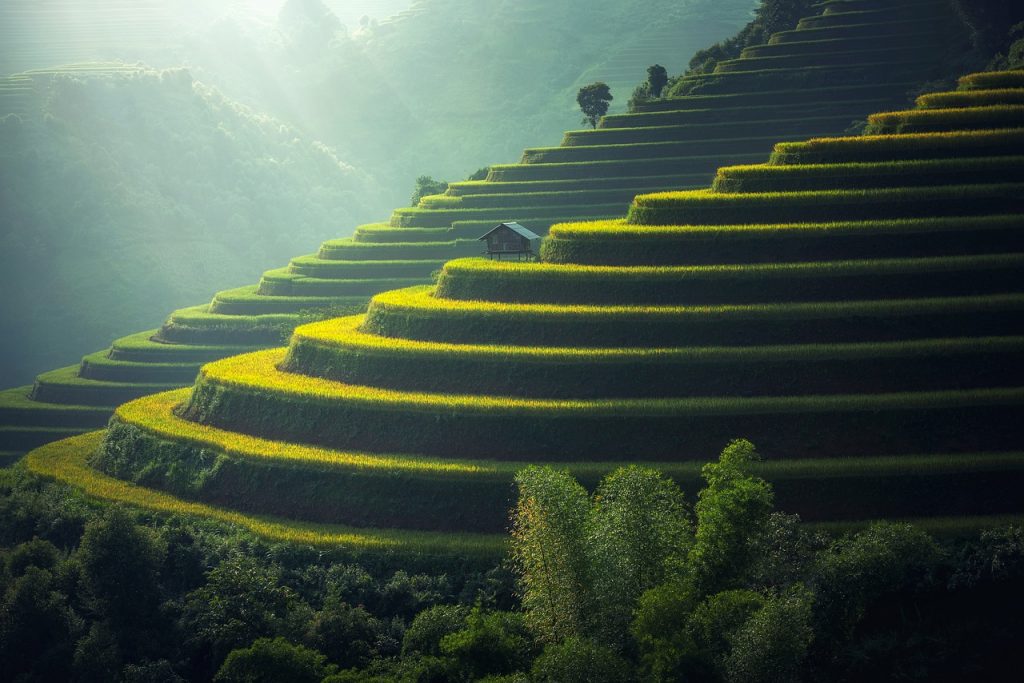 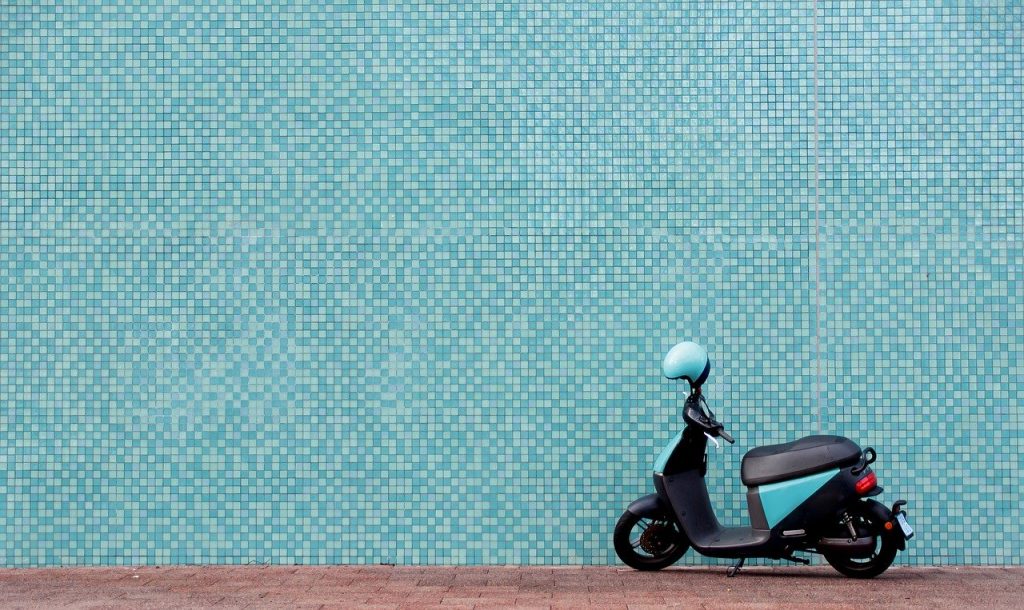 Highlights: Hike thru Calanques National Park to hidden beaches Visit the Gorge de Verdon & try “spelunking” Cruise around the Heyeres Islands by Catamaran Spend the day drinking Rose at a beach clubs in St. Tropez Stay overnight at a winery in Provence Stroll the promenade in Cannes Retreat to the Tiara Miramar Hotel and…

Narrow down the area you want to cover Cut out boring sections by using the gondolas Add some via ferratas into the mix Download the Seiser Alm App We recently spent 11 days traversing through the Italian Dolomites, and if we have any insight on planning an outdoor adventure trip in this breathtaking area –… 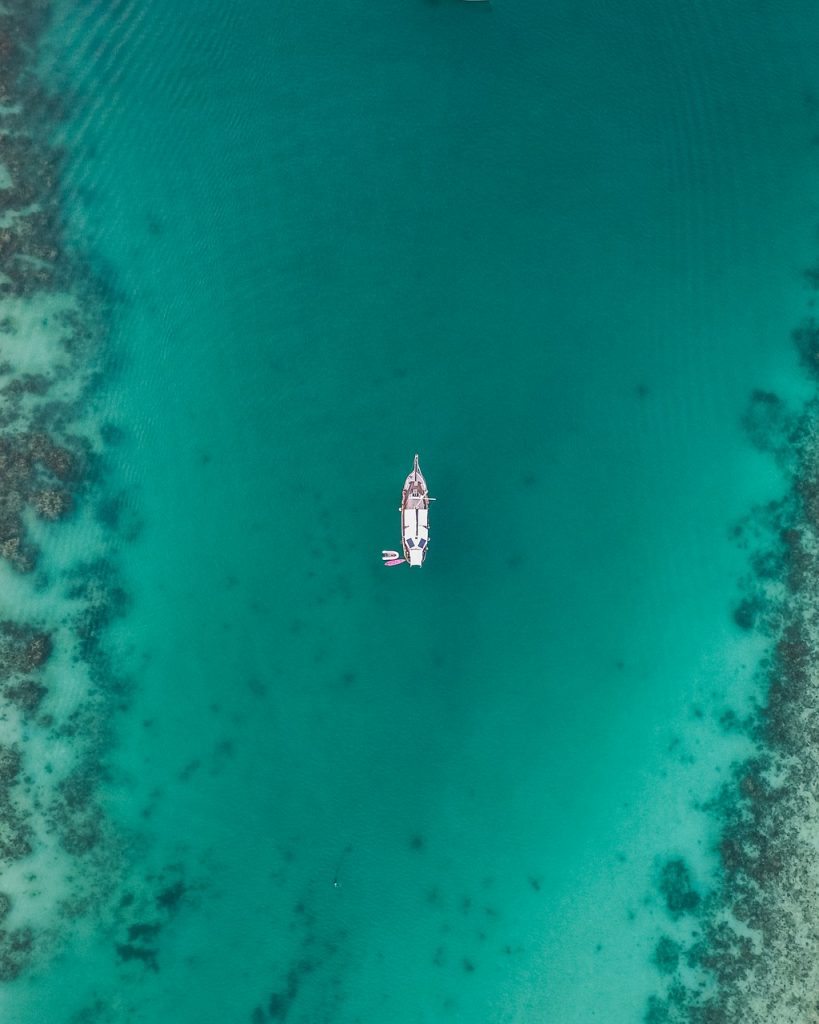 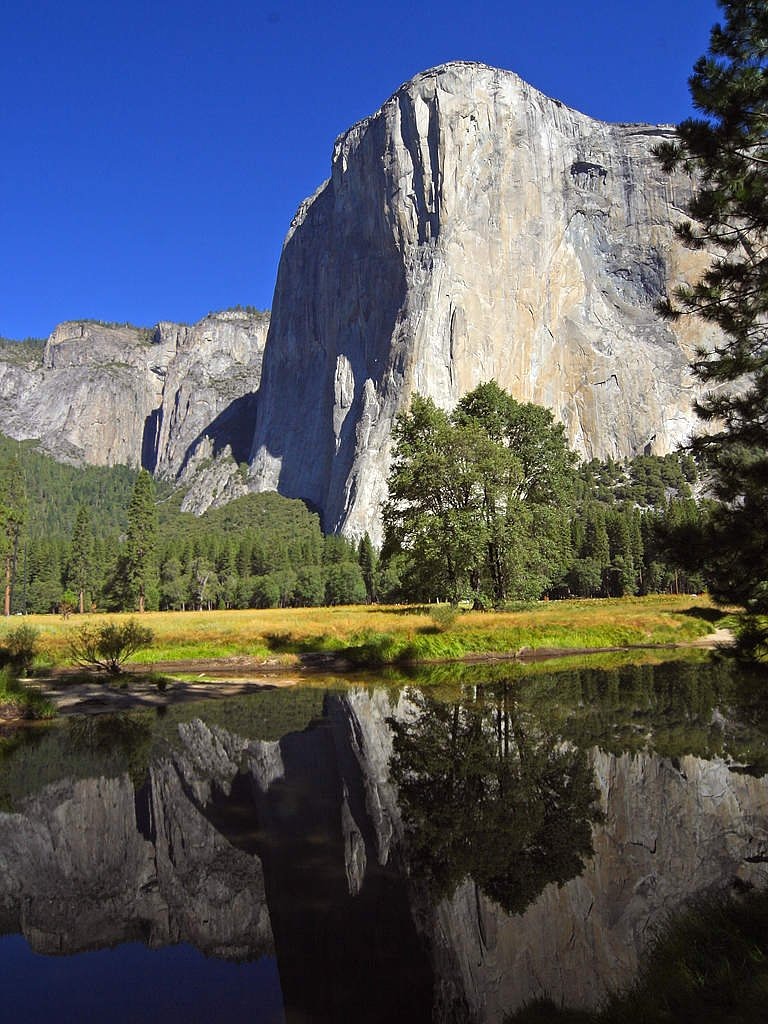 Highlights: Yosemite Big Sur Arches Canyonlands Zion National Park Bryce Canyon Grand Canyon Cascades National Park Through out the pandemic, US national parks have been seeing a surge of visitors as weeks at home have turned into months and everyone is yearning for some socially distanced exploring in the great outdoors. We absolutely love to… 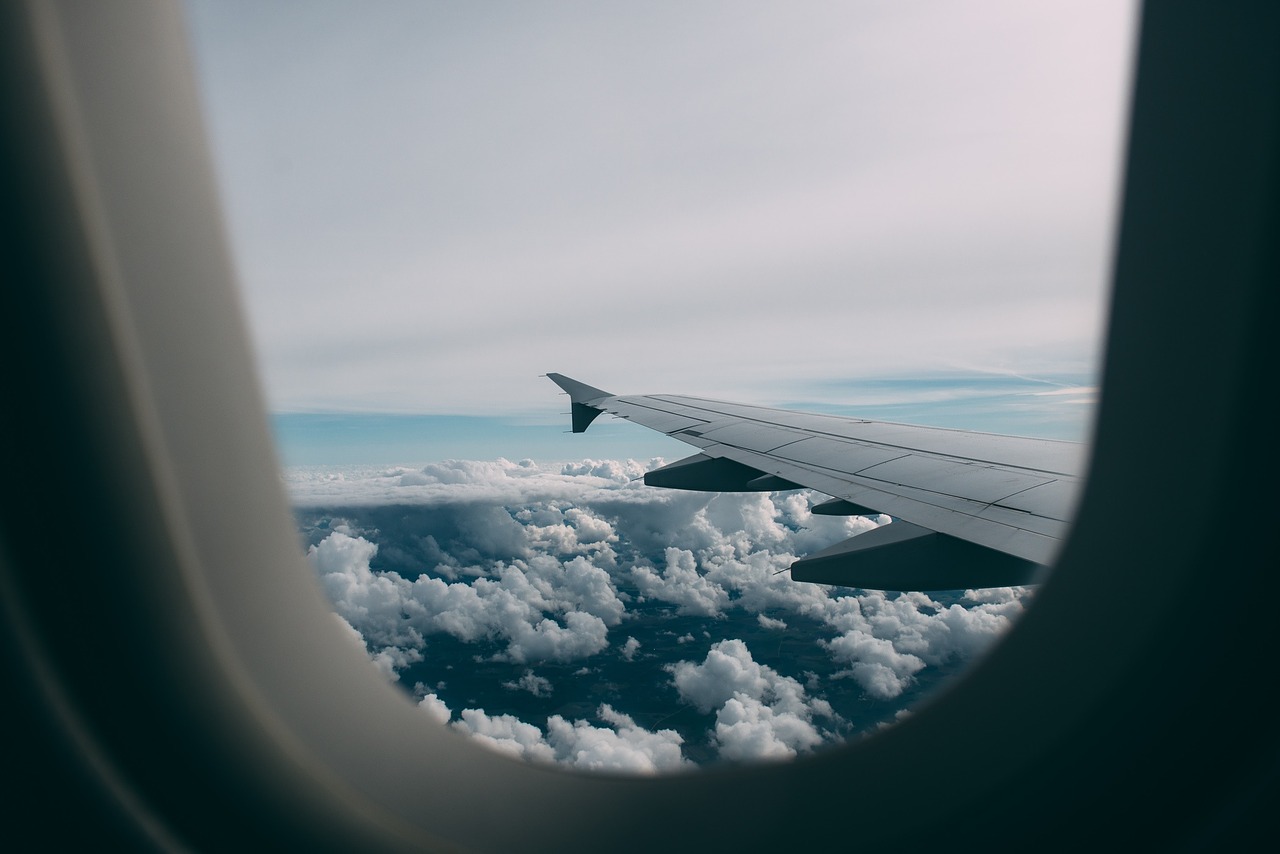